Davide was born in Lecco on 05/02/1988 He discovered the sports world when he was a child. At the beginning he practiced Nordic skiing with sci club comunità montana Valsassina. But then thanks to the excellent results he joins Alpi Centrali team.
He lived in Pasturo at the foot of the Grigna. He was charmed by the great Skyrunning champions who ran the path of Scaccabarozzi Trophy.

At 18 year old he decided to leave the cross skis to slowly approach the world of mountain running. He join Lizzoli from Premana and after few years he moved to the newborn home team: Team Pasturo.

Davide was truly determinate and we were not waiting too long to see successes coming: Giir di mont, Zac-up, Limone Extreme, Livigno Skymarathon. He was so proud to join “Team La Sportiva” in 2016.

Davide lived his passion for mountain running at 360. He took part since the beginning of the organizational commitment of " Team Pasturo “. He was really selfless always ready to help people and community with his great personality and enthusiasm.

Davide's life was divided between working in the family grocery, running and social commitment that he carried out with great perseverance.

The project to re-propose Trofeo Scaccabarozzi was born thanks to him. The new Grigne Skymarathon looks like a great challenge and he was super happy to deal with it.

Now it is up there with his big smile and runs the highest peaks. 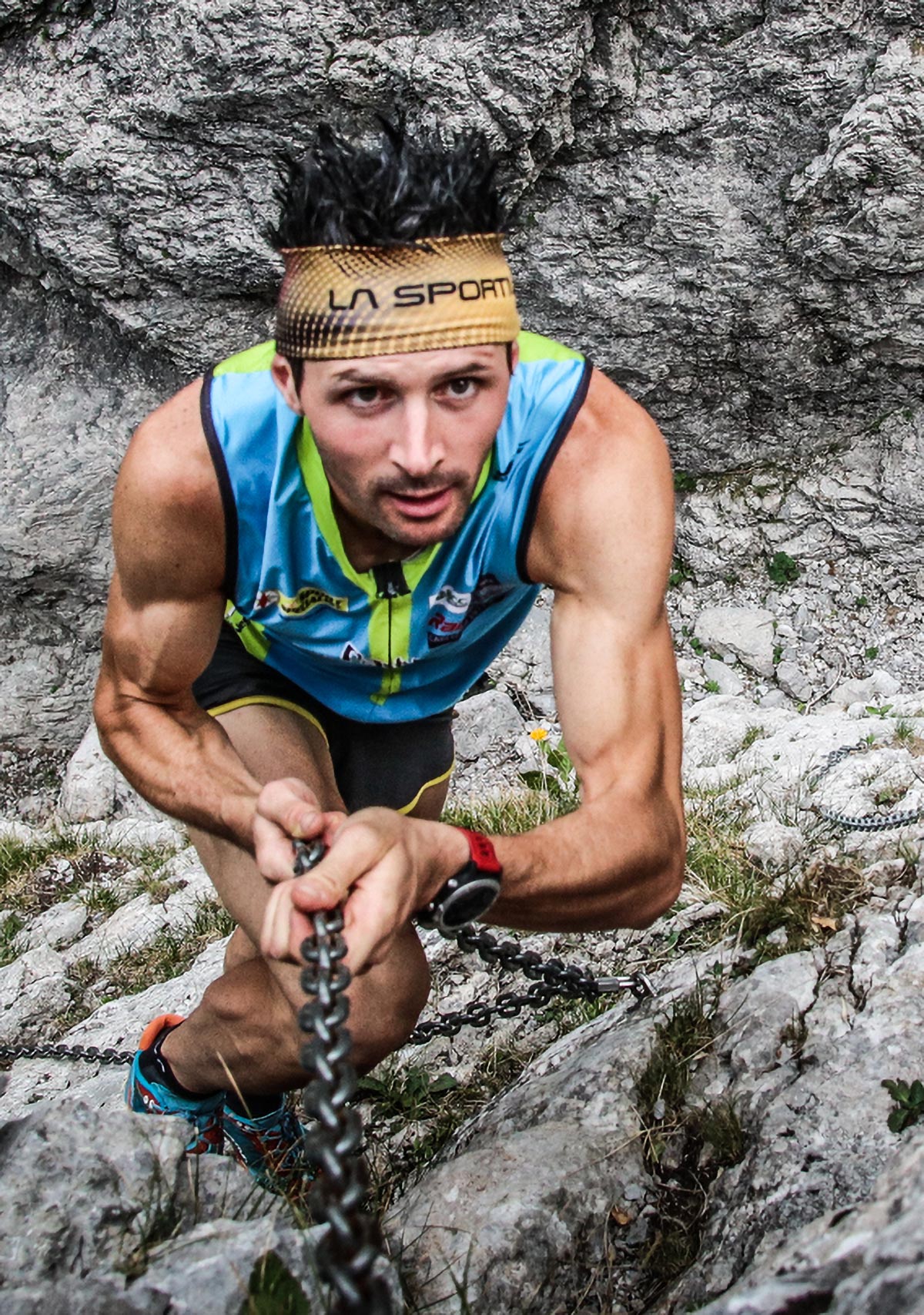 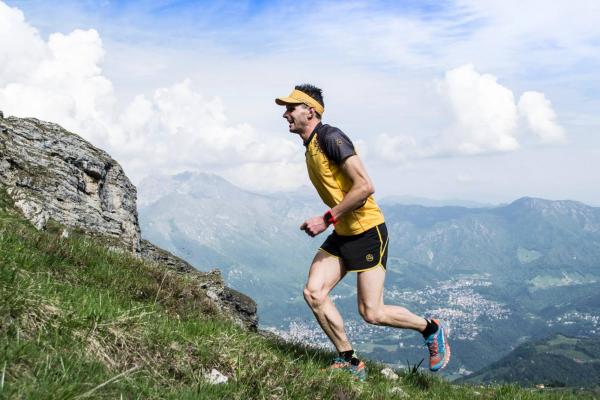 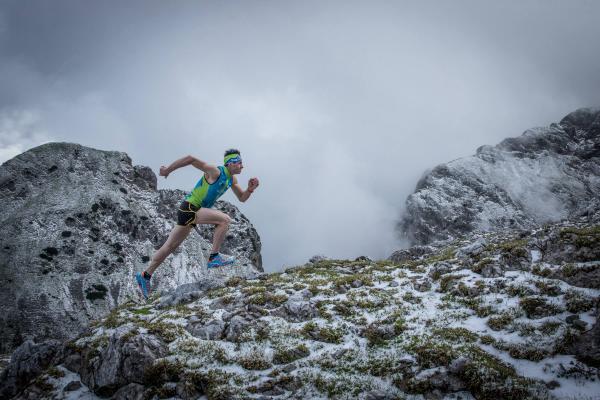 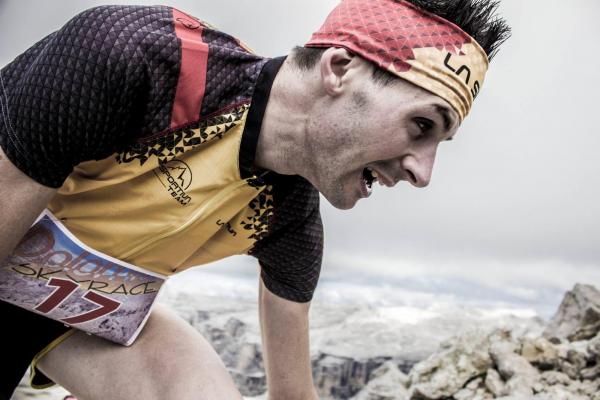 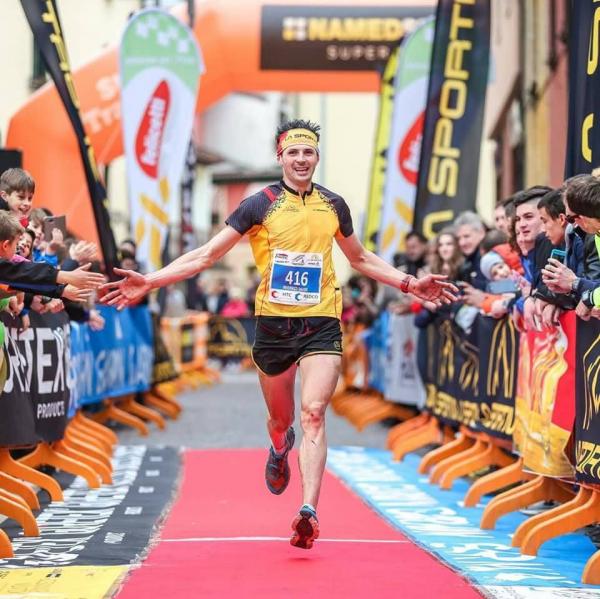 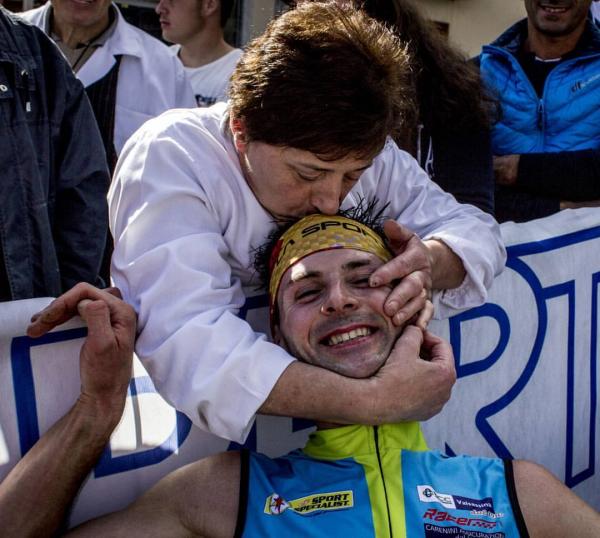 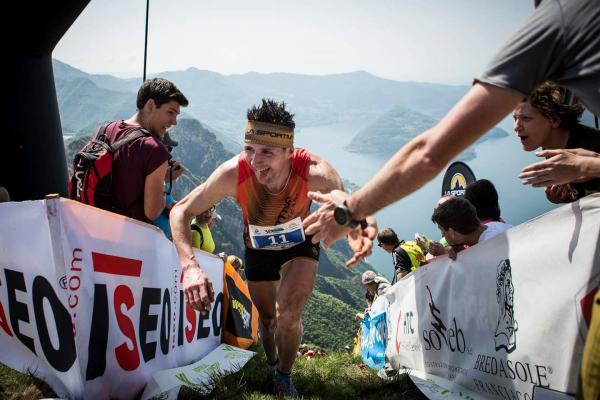 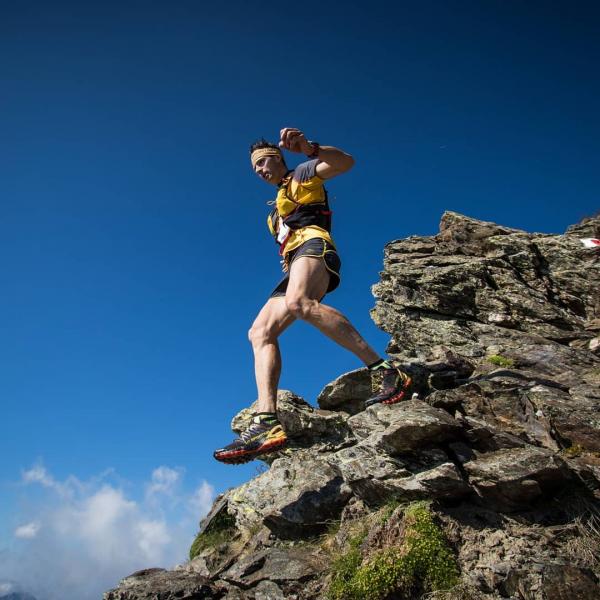 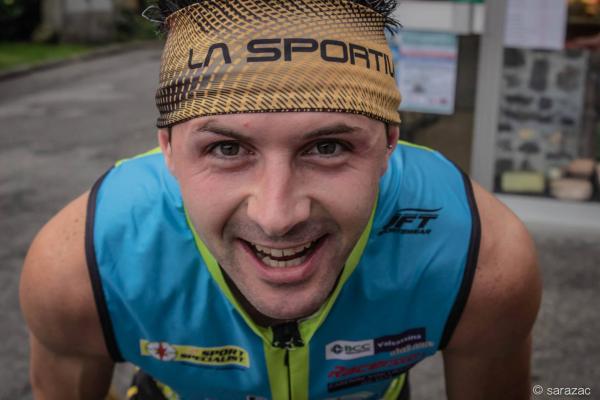 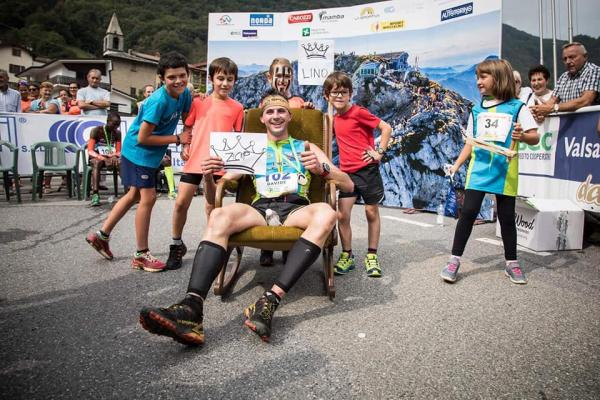