ORGANIZING COMMITTEE “Together we do great things” 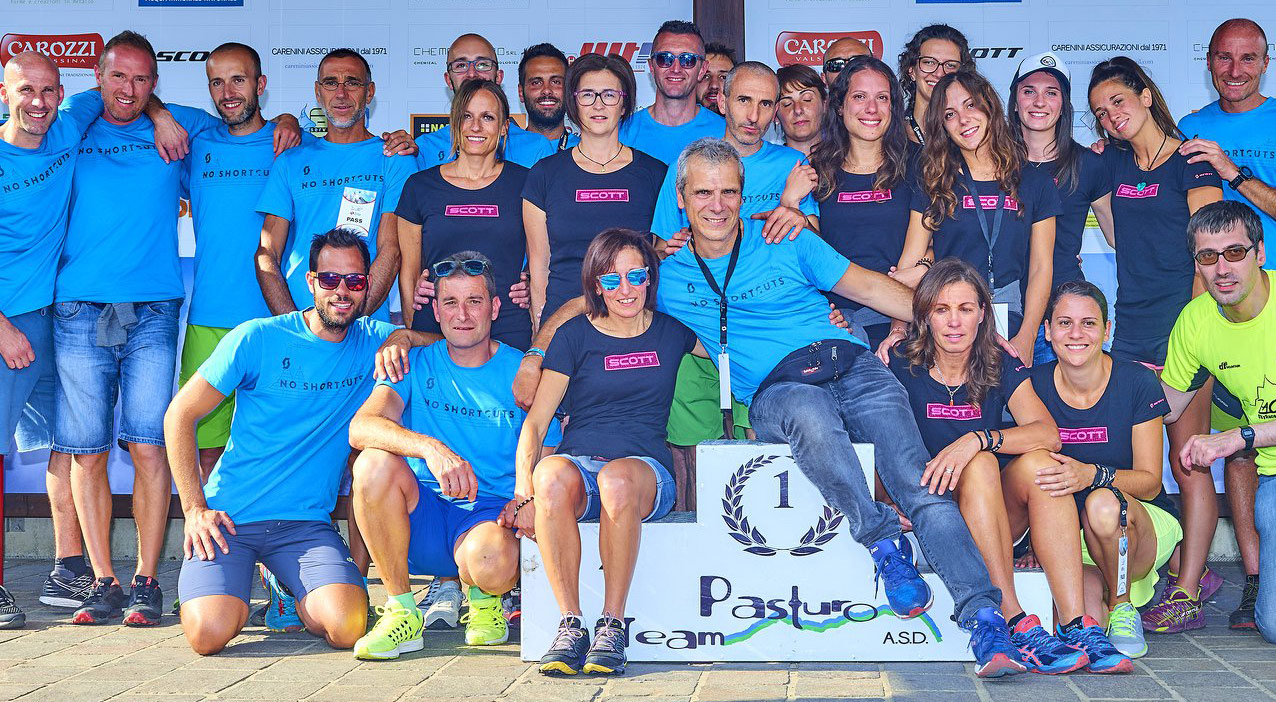 Team Pasturo asd is the organizing company of ZacUP Skyrace del Grignone born on 28 February 2014 after the first edition of ZacUP Skyrace del Grignone.
The Team, affiliated with Fidal, Csi, Csen and Fisky, is active in the organization of many other sporting events with the aim of promoting mountain sports. It’s focus also on making children and young people conscious of what sport principles are.
On the official website of Team Pasturo you can discover all the events.

Since 2014, membership grow up and today the company has about 150 members of which about 50 kids from the youth sector (6-17 years old)
The Teams achieve several great results during those years including second place in the final ranking of the 2019 CSI Cross-Country Regional Championships and fourth place in the 2019 National Cross-Country Championships, as well as numerous individual titles and stage victories.
Team Pasturo has succeeded in bringing Pasturo and Valsassina back into the national and international Skyrunning scene with ZacUP. The race was Absolute Italian Skyrunning Champion for two consecutive years (2017 and 2018) and since 2019 is a stage of the World Series.
From 2021 ZacUP will alternate in odd years with the Grigne SkyMarathon as well as a stage of the World Series.
The society born in the memory of Andrea Zaccagni, has been hit in the last years by two great loss Gabriele Orlandi Arrigoni (20 November 2018) and Davide Invernizzi (15 August 2019).
Gabriele and Davide both founders of the Team, true souls of the Association. Thank you Gabriele and Davide for your lessons of joy and life.

On the official website of Team Pasturo you can discover all the events organized. 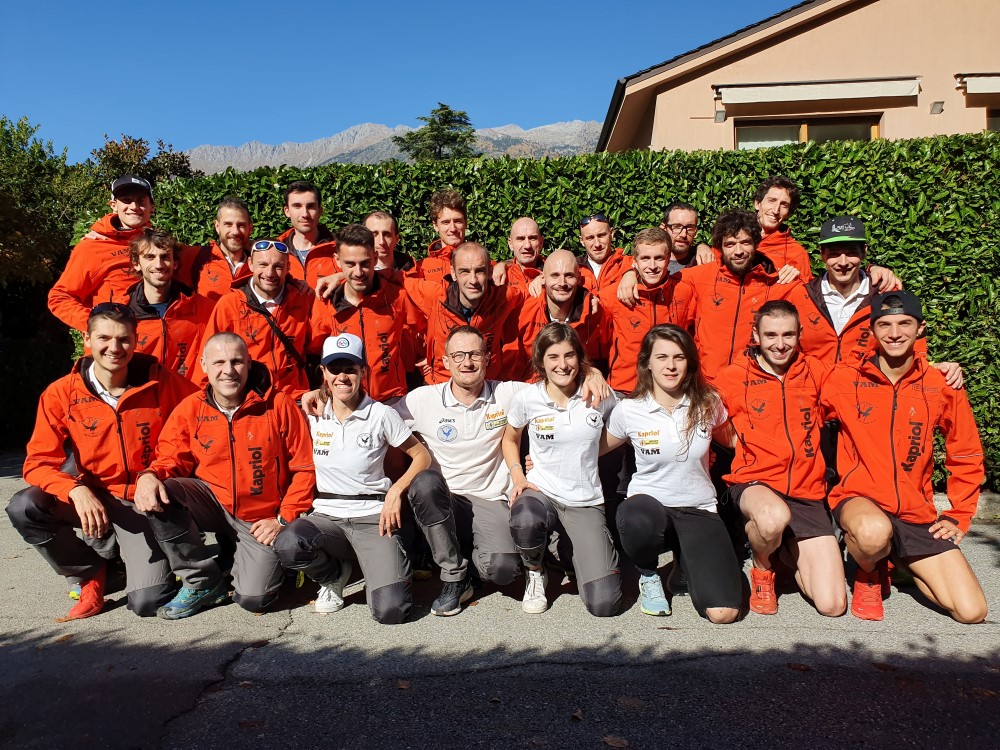 The roots of “Falchi” trace back to the end of the 1990s. In 1998, the current captain Carlo Ratti, along with Gianluca Paganoni and Marco Tavola decided to run the legendary Monza-Resegone. Almost jokingly, the three completed this exhausting race.
The “Crazy Lightning” started to take form and in the April of 2001 the “Associazione Sportiva Falchi” was officially established in Mandello del Lario. Every year, Falchi organize the mountain running “Memorial Adelfio Spreafico Trophy” on April 25th which has the finish line on top of “Piani D’Erna”. With the values of friendship and loyalty, a jokingly attitude and joy, the commitment, and strong motivation, Falchi aim to affirm as a solid reality in the sports environment in the province of Lecco (and not only).
Their goal is to keep growing and having fun among family, fans and friends. 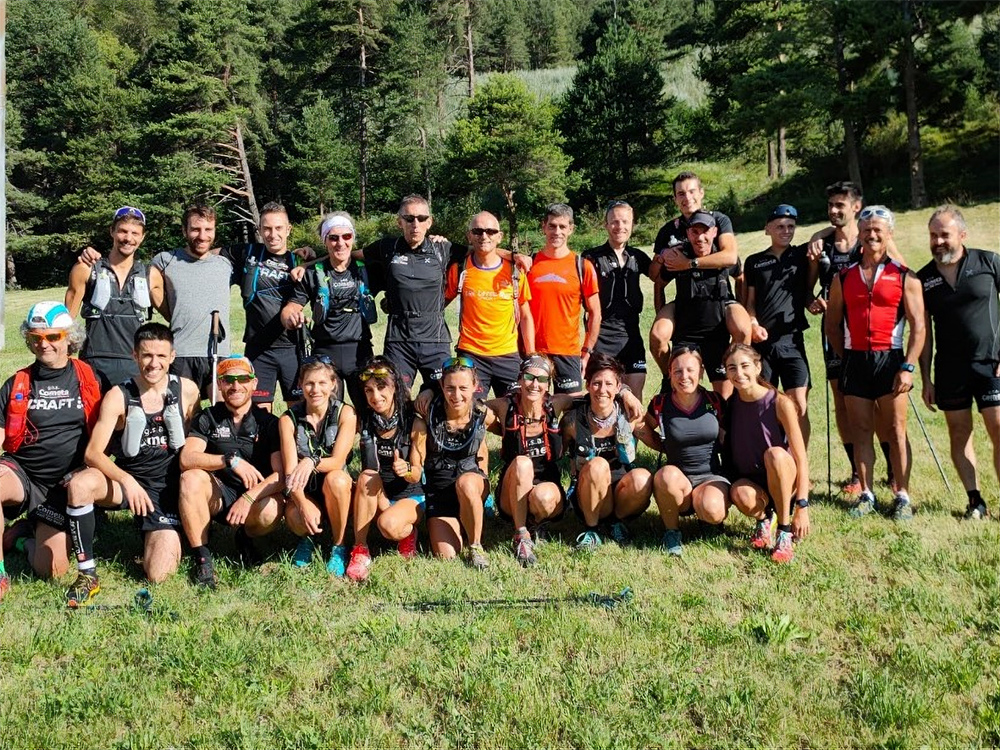 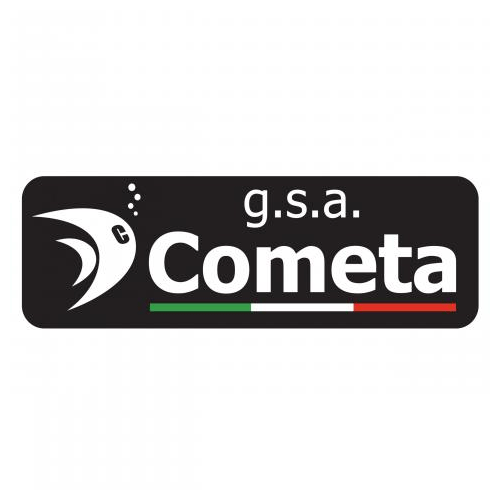 G.S.A. COMETA ASD is a running association born on 3rd of December 2009, based in Pusiano (Como). Affiliated to the Italian Federation of Athletics (FIDAL) and the Italian Federation of SkyRunning (FISKY), with 50 athletes mainly competing in road running, cross, sky & trail running races at national, regional and international level.
From 2012 to 2019 GSA Cometa heve organized 8 editions of the "Dieci Chilometri del Manzoni", a 10 Km national road race in Lecco (LC) and from 2014 to 2019, 6 editions of the "Grignetta Vertical", a national FISKI Vertical race along the Cermenati ridge of the Southern Grigna ("Grignetta").
As part of the Grigne SkyMarathon Team, GSA Cometa promotes the “Matteo Tagliabue Trophy” which will  award the first athlete man and woman running through the summit of “Grignetta” (Bivacco Ferrario) during the Grigne SkaMarathon race. The award is in memory of the teammate and friend Teo Taglia who died on May 31, 2014 during an expedition to the Alpamayo, in the Cordillera Blanca in Peru.