The Grigne massif, which rises to an altitude of 2410 m in the heart of the Lombard Pre-Alps, is of great scenic interest due to its rugged and varied morphology, and views of Lake Como below.
Leonardo da Vinci had noted in the “Codex Atlanticus” about the Grigna: “The biggest stones I discovered in these countries…” that in another note on the Grigna, he assured to have seen “fantastic things”. Leonardo visited these places on behalf of the Dukes of Milan, not only to observe wonderful things, but also to find iron ores that the Duchy was looking for.

The Grigne still offer lush and interesting vegetation, intact ecological zones, and particularly important are the findings of fossils reported over time. 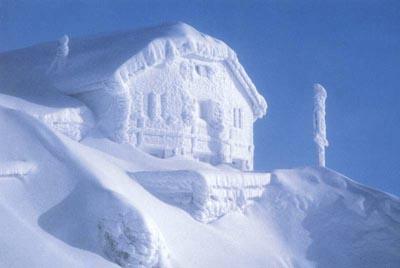 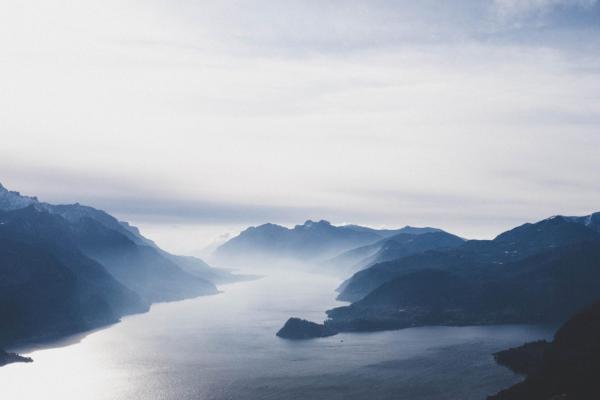 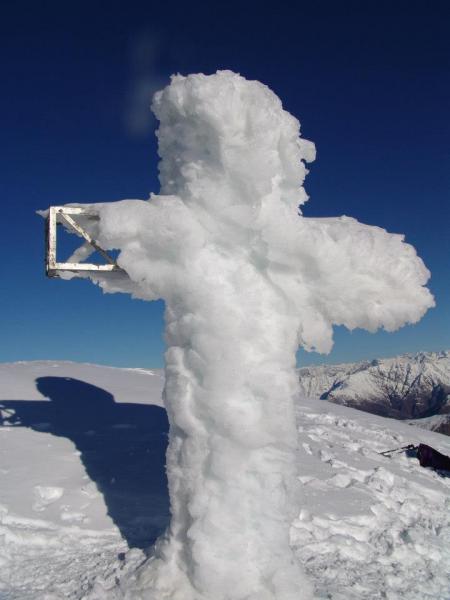 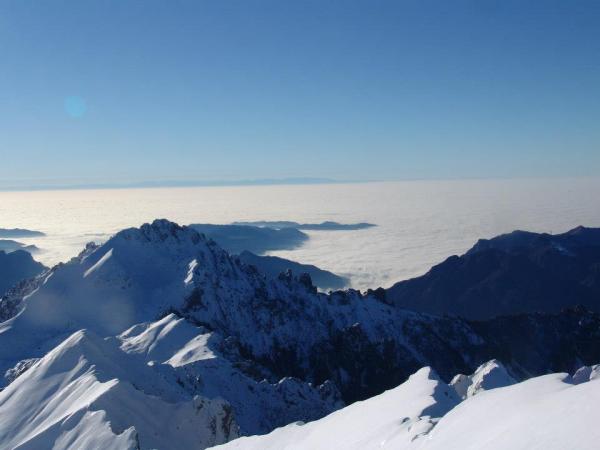 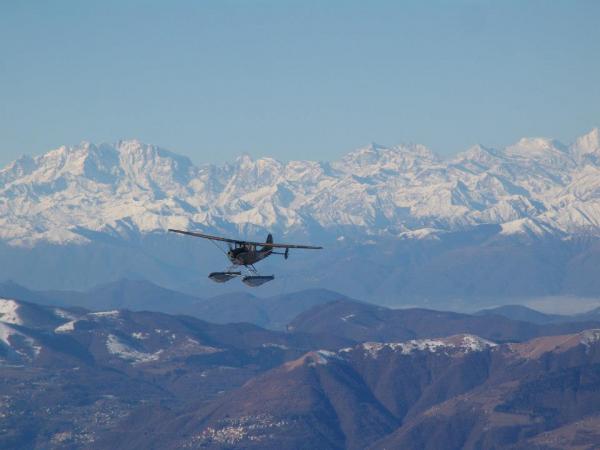 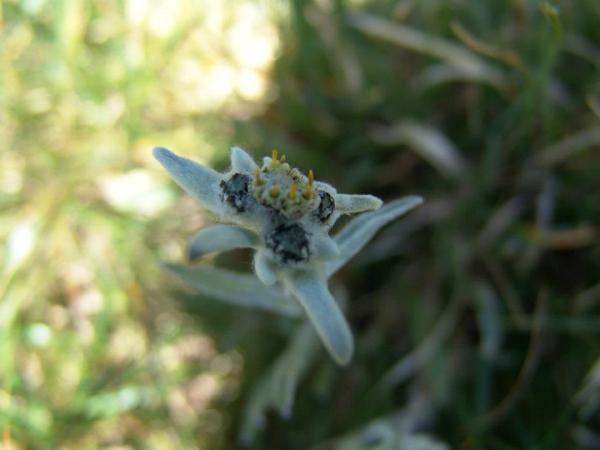 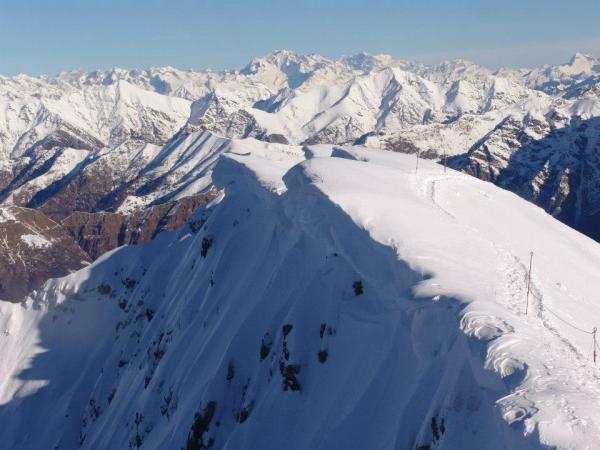 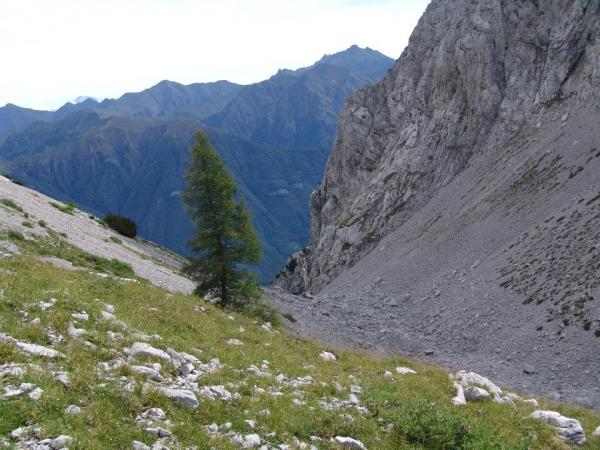